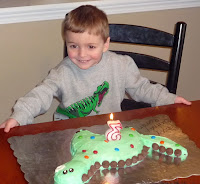 Dawn said…
It was fun to look in on your Blog.Hope Rick is improving Ear Infections are awful.Roman is amazing such a smart Boy.Keep on running I am just fascinated with your progress.
January 18, 2011 at 7:55 PM